Just a fun little tool to generate some sprites.

It's unlikely to generate something that is immediately usable, a little manual touch up might be required. Or maybe it can just inspire you with some monster ideas or other stuff.

Click the arrows to go forward/back in the generated sprites, or use your arrow keys.

You can also change the max width and height in the settings menu.

You can download the source here on itch or get it at https://github.com/Deep-Fold/SpriteGenerator

These are some of the best names, thank you for your hard work and all of the assets you have made, they are great!

Thank you, glad you enjoy all of them!

oh wow this is amazing, thank you for this tool! i was stuck on enemy ideas but this generator gives me endless.

Thanks! Glad it could help you with some creative block, hope you got some nice ideas from it.

Hey this tool is incredible - I modified it slightly to make staffs. Would it be okay for me to upload that on my own itch page?

Hi, yes feel free to do that! Would appreciate some credit on your itch page if you do that :) Interested to see what you managed to do with it.

Hey thank you so much, I've uploaded it now and credited you :)

Reply
Shards of Gaming50 days ago

Could you add an export as a gif or spritesheet for the animation?

Sorry but I don't think I'll do that. The movement was more just to add a fun little extra to the sprite, not really an animation.

You have fun making these don't you? I'm going to figure out a way to use this. It's too much fun not to.

Haha yeah I actually love making these generators, some other people seem to like them so a win-win I guess.

I've got an idea for one. I've seen a lot of city generators, thing is, they are all clean and pretty. How about one where the buildings are tightly packed together, and the color pallets determine what type they are. Like browns and reds for grungy, blues and whites for high tech. THe reason why is because I need a city generator for the 40K campaign I'm designing. So far your generators have supplied almost everything else. It's for hive cities they players will be venturing into. For an idea what a hive city is, go onto Twitch and watch someone play Warhammer 40K: Necromunda. Necromunda is a hive city. If you're a star wars fan, think a grim dark gritty version of the lower levels of Corruscant.

Sounds interesting. I do like the idea of a city generator but I would probably make it less specific than that.

Also it would take quite some time to make a generator like that I think, and I'm also working on some other stuff. So I wouldn't rely on me making that generator anytime soon.

Thanks for the ideas though! And glad my generators are helpful like that!

I'm really looking forward to seeing what you make next.

This is awesome! Going to throw something together over the next week with a few I pulled.

Nice! Curious to see what you can make with it.

Here's a video of something small from two that inspired me. I think with quite a few of them, I just saw unique ships and different types of space enemies. There were sounds too but they didn't get caught in the recording :(

Nice little classic space invader! I like how you made the side parts move whenever you fire. 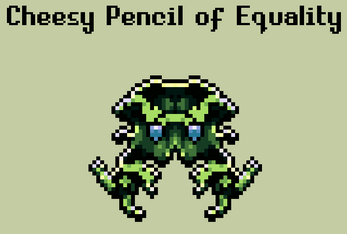 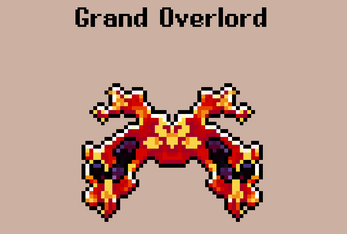 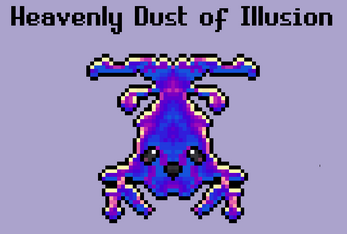 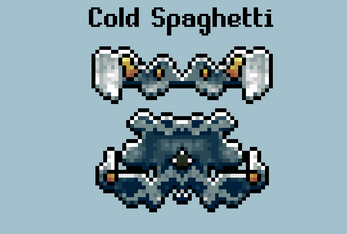